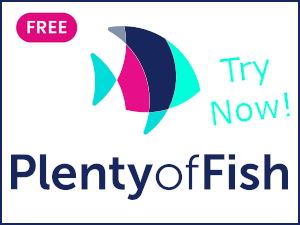 Well it looks like PerfectMatch.com has done it again. They are once again featured in two new major motion featured films. Perfectmatch.com appears in Paramount's "Failure to Launch" with Matthew McConaughey and Sarah Jessica Parker, and in "Superman Returns", a Warner Bros. film which stars Brandon Routh as Superman, alongside Kate Bosworth as Lois Lane and Kevin Spacey as Lex Luthor.

Since there appearence on Dr. Phil (featured on a 1 hour show), "Live! With Regis and Kelly" TV show and being a major partner on the film "Must Love Dogs", PerfectMatch.com has become one of the fastest growing Dating Site for Singles on the internet. Visit our Perfect Match Review (Perfectmatch.com) for more information.